TikTok Being Investigated as a National Security Threat? 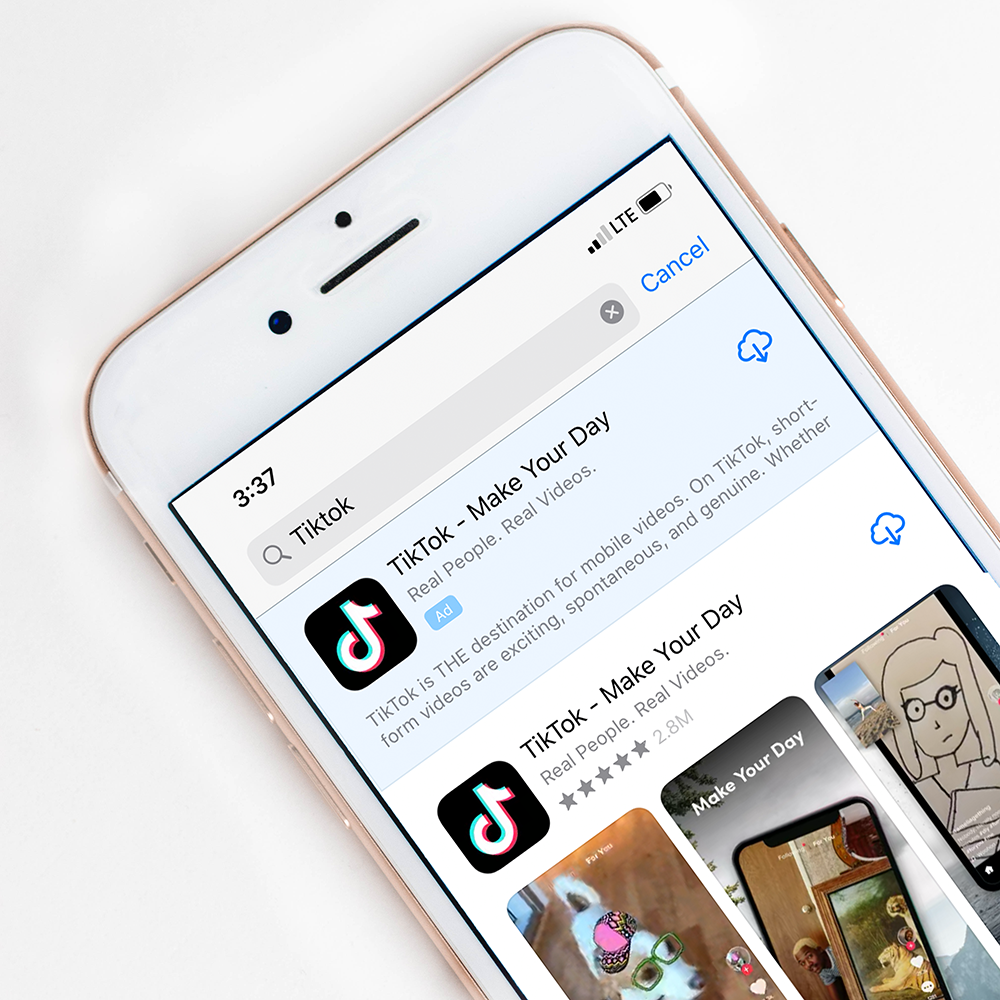 10 Jan TikTok Being Investigated as a National Security Threat?

Posted at 09:00h in Cybersecurity by Life in Motion 0 Comments
0 Likes

Ever since TikTok first came on the market, it has completely taken the social media industry by storm. If you aren’t already familiar with these super-short and spunky videos, they are trendy among young users who love expressing their creativity on this platform. TikTok has made plenty of headlines for its popular videos for years—but now the platform is getting attention for an entirely different reason.

The US government is allegedly investigating TikTok as a potential security threat. This is being done retroactively since the brand was first acquired by the US social media app Musical.ly.

According to a report by the Committee on Foreign Investment in the United States (CFIUS), the reason: over the past few months, the platform (which is primarily used by teenagers) has been coming under scrutiny for its Chinese links. TikTok is owned by a Chinese startup known as ByteDance—but it did not specifically request clearance with the buyout.

While the company is formally based in the United States—it states that it stores all of its user data in America and backs it up in Singapore. The company says this means none of their data is subject to Chinese law.

There are also rumors that the brand has removed content that may be sensitive to the Chinese government. This came about when The Guardian revealed that the company’s former moderation guidelines instructed its moderators to hide content that referenced things like Tiananmen Square, Falun Gong, or Taiwan’s independence.

It seems like a lot coming from a company that primarily focuses on silly teenage videos—but only time will tell what results from this inquiry.