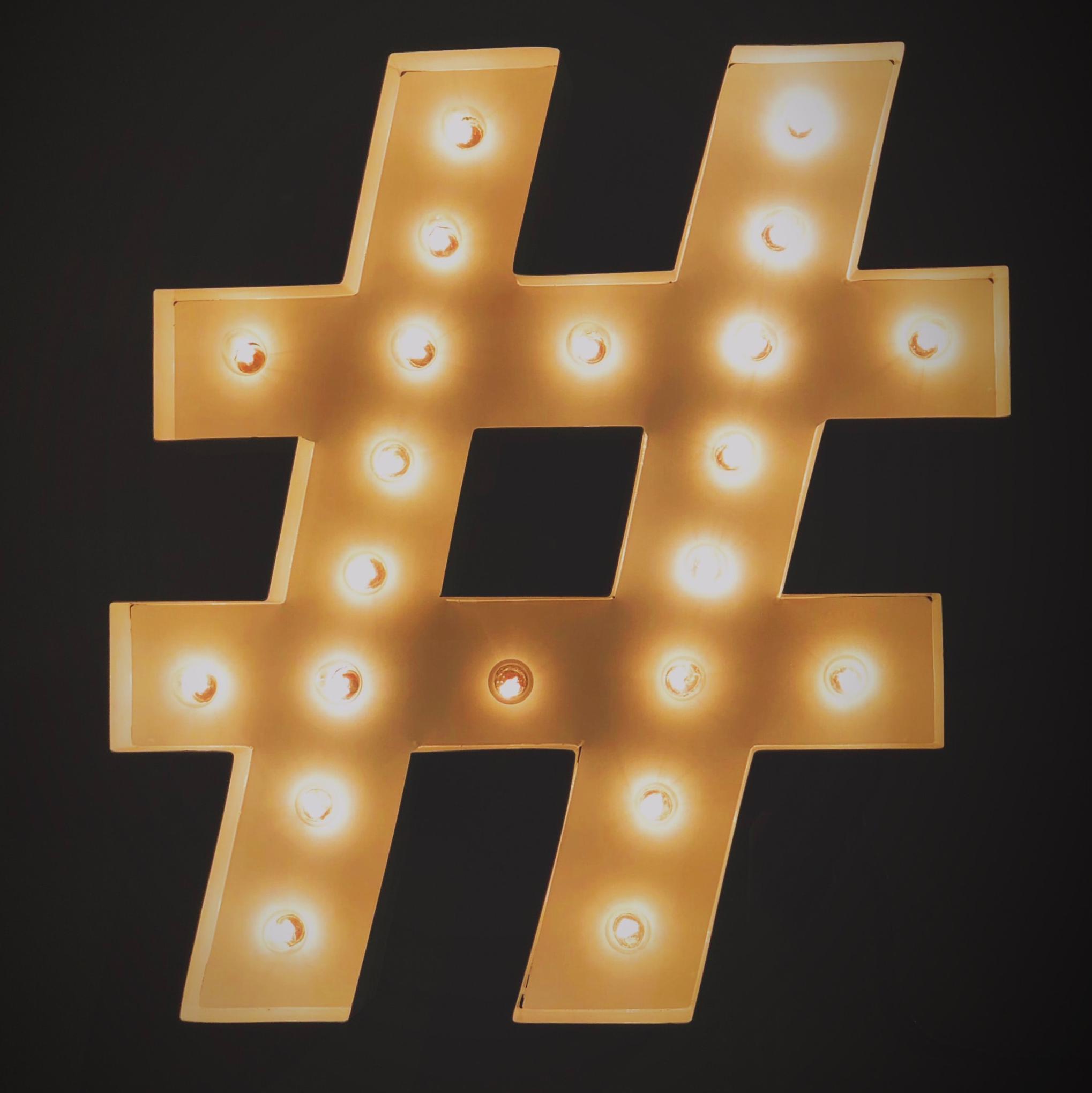 In the world of social media, there are so many different trends, schools of thought and myths out there that anyone can fall victim to. Simply put, with social media it can be difficult to tell what the truth is and what is more of a social media myth that needs busting.

One of the most common “social media myths” that people talk about is the use of Hashtags . That little # before a word is supposed to be the best way to boost a post, get it viewed and of course to increase engagement. After all, isn’t all of social media marketing about increasing engagement?

While hashtags do have their time and place, most people would be quite surprised to find out that they actually don’t do a great deal when it comes to boosting engagement. In fact, recent research that looked at the number of hashtags in a post compared to the number of engagements on a post found there is actually no real correlation. In fact, one study even found that posts with zero hashtags actually have the most engagements.

This is not to say that hashtags actually decrease engagement, or that you should avoid hashtags at all, but it does bring up a few points about hashtags that may surprise you—and may have you rethinking just how important all of those hashtags are.

Instagram Will Penalize Hashtags They Think Are Too “Spammy”

There are certain platforms, like Twitter, where hashtags (and pretty much everything else) goes. However, if you are planning on using a bunch of hashtags on Instagram to get more attention, you may want to think twice.

Instagram has some pretty strict community guidelines to help keep sensitive content at bay and they have a very long list of banned hashtags. The list is always changing and it isn’t always just words you would “assume” are NSFW related. The words #attractive and #adulting have both been on the banned list.

If Instagram sees you using banned hashtags or just thinks that your post seems a little too hashtag centered to where it teeters on Spam content, it’s not going to appear in other people’s feeds.

The Most Popular Instagram Posts Actually Don’t Have Any Hashtags

While this may have a little more to do with celebrity status, and less to do with hashtags, ten of the most popular Instagram posts ever actually don’t have any hashtags in them at all. They are all examples of posts generating attention for their content—which is what Instagram really wants

Most People Are All Using the Same Hashtags

When the idea of hashtags first came about, they were a great way to help differentiate posts and to help people find specific topics they were looking for. However, in today’s Instagram world, they aren’t all that helpful. In fact, most people are using the same hashtags over and over again.

According to one study, the post #love is used more than 3 million times per day—so with this in mind, you may want to think about just how specific your hashtags really are.

As you start to gear up your current marketing efforts and look to make some positive changes in 2020—you may want to think twice about your use of Hashtags if you want to stay on top of Instagram marketing.